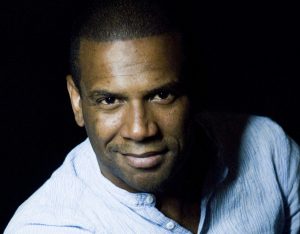 To launch the worldwide release of the Opera Rara Classics boxset “Celebrating Offenbach”, Opera Rara and Fidelio Café present a recital of music by Jacques Offenbach performed by the French tenor Loïc Félix and pianist Florent Mourier.
Following acclaimed performance this summer at Glyndebourne and with Opera Rara in Offenbach’s La Princesse de Trébizonde, Félix returns to London for an exclusive concert highlighting the career of this inspired composer and recreating the ambiance of the “Vendredis de Jacques” salon promoted by Offenbach himself in the 1870’s. The recital will be guided by insightful commentary from Flora Willson, a cultural historian of music and lecturer at King’s College London.
Opera Rara Classics 7 CD-boxset Celebrating Offenbach featuring Loic Félix will be released on Friday 17 February and provides an introduction to more than twenty of the composer’s lesser-known works, including the complete studio recordings of Vert-Vert and Robinson Crusoe.
The standard ticket includes the concert followed by a three-course meal perfectly paired to the evening’s musical selections.

All tickets include the three course meal which is served after the concert is over at around 8:15pm in the ground floor restaurant area.