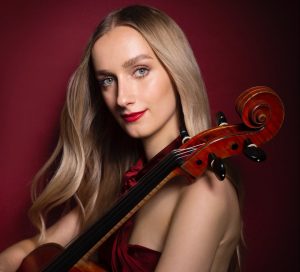 Music for solo cello by Bach and Cassado…plus surprises

Doors open at 6:30 for drinks and nibbles ahead of a one-hour performance (starting at 7pm, without interval) followed by a three-course meal.

The Standard ticket price includes the concert and the meal. Choose Table for 2 if you are two people and want the guarantee of a stand-alone table. We don’t sell concert-only tickets any longer. Drinks can be ordered on the night.

*Please specify if you require a vegetarian menu upon checking out.