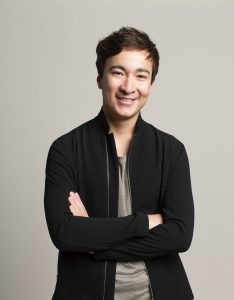 Samson graduated from the Moscow Tchaikovsky Conservatory and Royal College of Music in London. He has also worked under the guidance of Maria João Pires and Elisabeth Leonskaja. Laureate of the Santander Paloma O’Shea International Piano Competition, he is a winner of the 9th Campillos International Piano Competition, a recipient of the Milstein Medal Piano Award, a laureate of the Imogen Cooper Music Trust and a City Music Foundation artist. He regularly performs with the pianist, Pavel Kolesnikov. Together they launched a “seriously edgy, admirable and a must-see” (Classical music magazine, Michael White) festival in East London ‘the Ragged Music Festival’ which received a 5 stars review by the Independent.